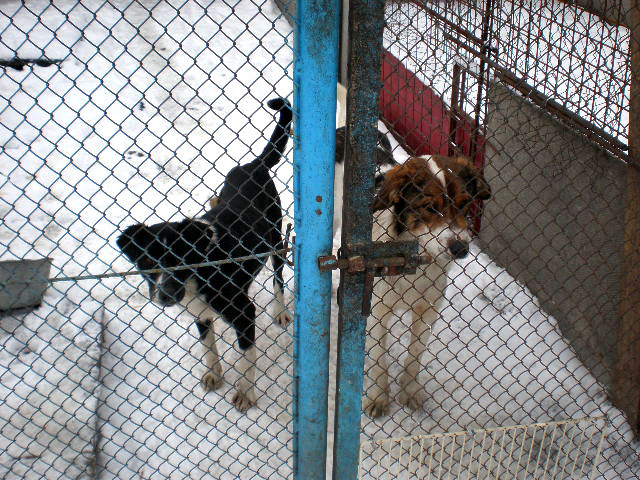 www.english.rfi.fr
Humans have domesticated dogs for thousands of years, and in many parts of the world, dogs are referred to as a man’s best friend. But in several African and East Asian countries, dogs are viewed as a food source. Every year, millions of dogs fall prey to dog smugglers and are traded on a mostly unregulated market. The cruel treatment of these smuggled dogs provoked an Australian filmmaker to produce a short film that will be screen at the sidelines of the Cannes Film Festival next week.

Happy New Year! Thank you all for the support~ May 2014 be a year of health and…

Posted On January 4, 2014
Happy New Year! Thank you all for the support~ May 2014 be a year of health and happiness for our furry friends! Photo Credit: Seoul…

Mail these postcards to the President of Korea

Posted On November 19, 2013
Help stop the torture and consumption of dogs and cats in Korea by mailing these postcards to the President of Korea. Postcards are free to…