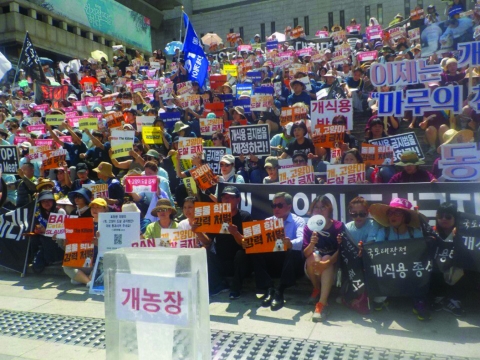 I’d like start by wishing all of our supporters a Happy Holidays and thanking each of you for your support and dedication in putting an end to the dog and cat meat trade in Korea. While we will give our annual update on the organizations we’ve been supporting in Korea, this year’s newsletter will be a little different. We will be printing an excerpt from the transcript of an Asia Insight documentary that aired in early 2018.

BUT FIRST SOME MORE GOOD NEWS!

On June 20th, 2018 Korean Congressman Chang Won Pyo proposed an amendment to the South Korean Animal Protection Act. It is an amendment that would more effectively ban the illegal slaughter of cats and dogs in Korea.  Because of a March 2018 ruling that the slaughter of dogs and cats for food is illegal, this proposed amendment would more effectively cut down on the entire practice in Korea.

While not perfect, it is another step in the right direction and is the first time an amendment like this has been brought forth by a member of the Korean Congress. 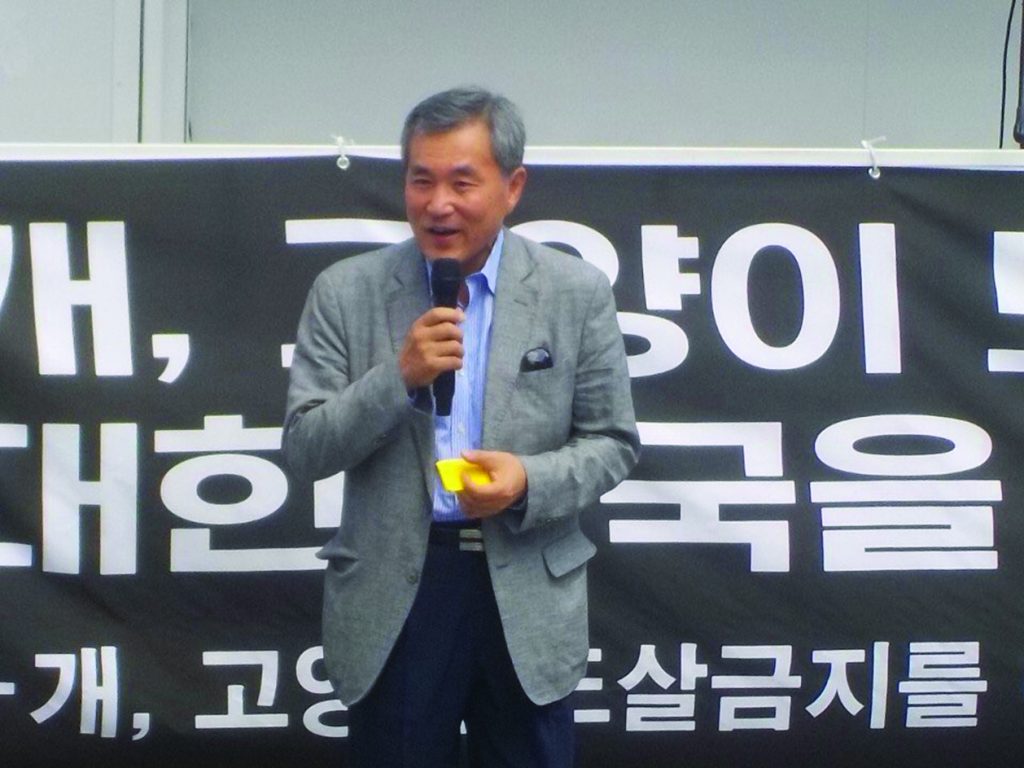 In the early 1990s, there were just a few of us protesting dog meat. Now there are thousands of Korean people protesting the dog meat trade, joined by congressman Lee Sang-­Don and two other Congressmen. 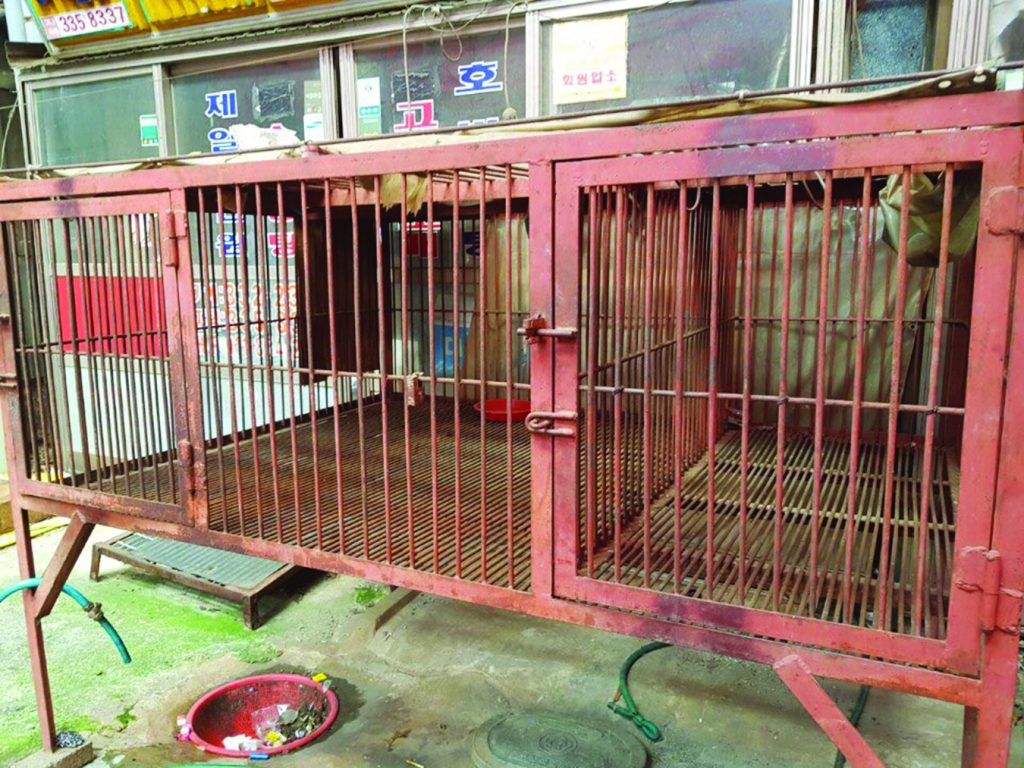 Some Empty cages in dog market, not good dog meat business. Hopefully they will be all empty cages and disappear someday.

All dogs deserve a chance to live a fruitful life.. and there are good reasons why:

Posted On October 18, 2013
All dogs deserve a chance to live a fruitful life.. and there are good reasons why:Why a Shelter Dog Should Be Your Next Best Frienddogingtonpost.comSo,…

Posted On December 14, 2012
Please help us to find Boots! He was lost in Wangsimni, Seoul. He has a collar and name tag on. As far as I know…

Happy New Year! Thank you all for the support~ May 2014 be a year of health and…

Posted On January 4, 2014
Happy New Year! Thank you all for the support~ May 2014 be a year of health and happiness for our furry friends! Photo Credit: Seoul…